Logos are ready reackoners to your brand and image. Experience branding freedom and set yourself away from competition.

Ready to get serious about online marketing?

Logo or brand identity has been a part of the tradition in ancient India and rest of the world. Logo or identity has mad an indelible mark in the epics of each country. The Ramayana and Mahabaratha, are treated as great epics.

'When Hanuman (the monkey god) visited Srilanka to meet Sita as ambassador of Rama, he appeared before Sita in the Ashokavana. Hanuman exposed the ring of Rama as the identical element and established his authenticity'

In the Mahabaratha, the occurrence of logo is much to fascinate everyone.

'When a unique thundering boom traversed the sky, the warriors at battlefield realised that to be the emanated sound from the bow 'Kaandeep' of Arjuna'.

When the scenes of the battlefield are exhibited, Lord Hanuman depicted on the flag flying atop the chariot of Arjuna and driven by Krishna appears as the ‘logo'

In the flag, Hanuman is depicted with a beaming forward motion at acute angle which shows the gradual step-up posture, improvement, prosperity etc. In the logos of the ancient kings of Tamilnadu (Chera, Chola, Pandya) namely 'bow', 'tiger' and 'fish' have all been picturised as an open setting and upward stroke with vigour. Ashok chakra is also a logo.

The Taj Mahal represents the symbol of love and is also a heritage monumental logo. ‘Maroon Butterfly’ is the Silk mark of quality in India. A Cross represents Christianity and a crescent represents Islam.

The famous identity 'swastik' logo of Hitler was a reverse style (anticlockwise) embedded in closed setting. The logo created a negative vibration to his career and created a strong identity till his 'Nazi' legacy.

A brand logo has to leave an impressive image in the consumer's mind. The strength is its ability to influence the thoughts and actions of consumers. It stands out to differentiate your company from others.

Nikitha enhances the positive feel of influence through its strategy on the lines of the moral logos of the ancient path and perhaps this happens to be its well acclaimed USP (Unique Selling Proposition). 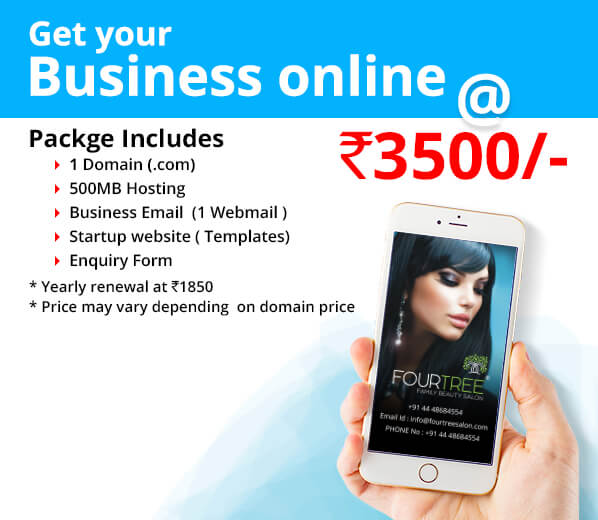